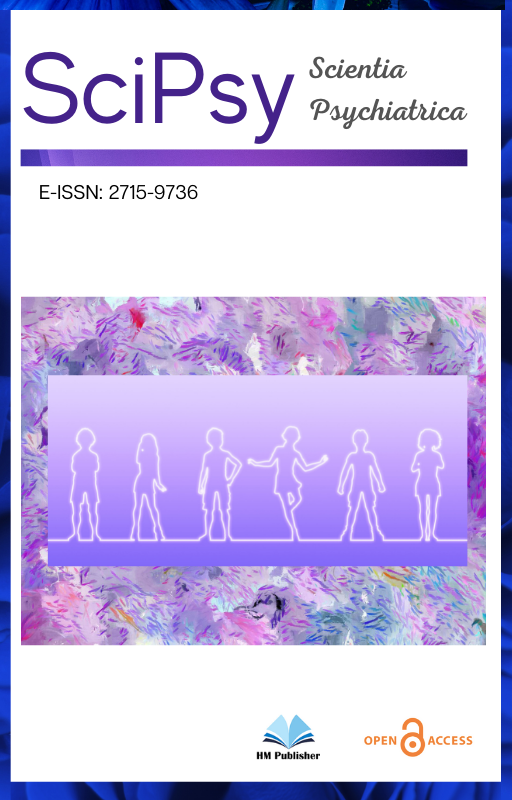 The most common digestive tract problem is gastritis, and it is increasing every year. Gastritis is pain that is not only caused by disorders of the abdominal organs but is also more often triggered by psychological stress factors. Gastric acid production will increase in stressful situations, for example, in a heavy workload, panic, and haste. Increased levels of gastric acid can irritate the gastric mucosa. Doctors today often diagnose gastritis as associated with an increased prevalence of panic attacks, social phobia, mood disorders, and major depression compared with those without gastritis. The purpose of this review is to determine the relationship between mental disorders such as anxiety, depression, and stress with the incidence of gastritis, from several studies, found that gastritis and mood and anxiety disorders are stronger among men than women. In the general population, a diagnosis of gastritis appears to be connected with a significantly elevated risk of mood and anxiety problems. Gastritis is caused by those prone to stress, as the more a person's susceptibility to stress, the greater the chance of gastritis. In contrast to animal studies, the link between gastritis and mood/anxiety was consistent across genders.